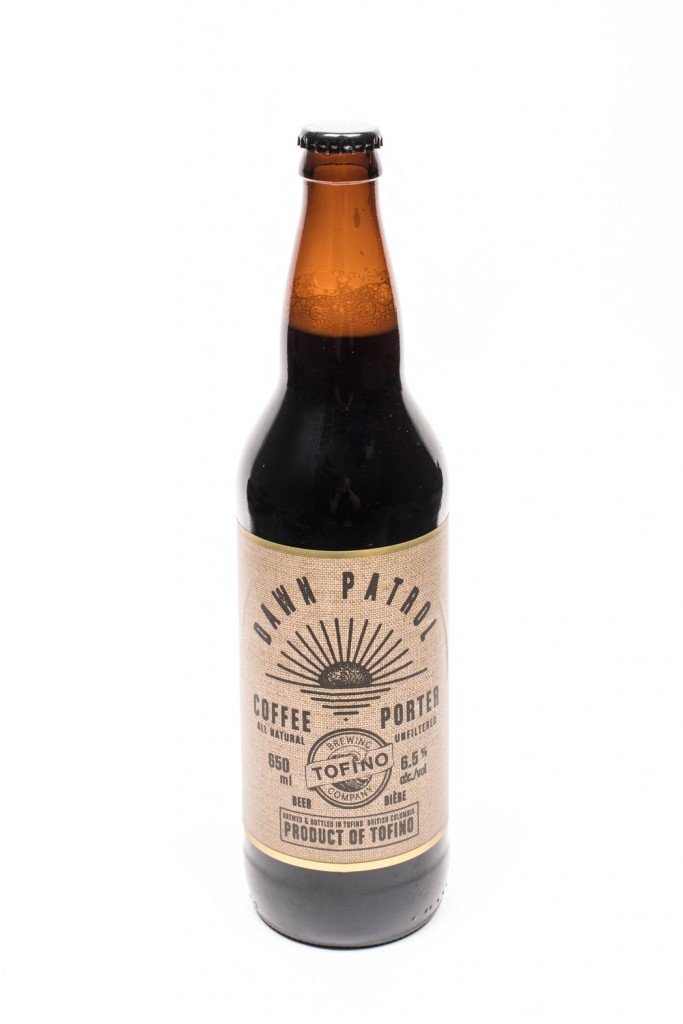 Where better to start than our local beer besties at Tofino Brewing? We recently donated over $10,000 to the Fish for the Future Foundation by pledging $1 from each pint of their tasty Blonde Ale. That’s how popular this brewery is. We originally were going to pick the Spruce Ale, if only for festive Christmas tree undertones. Alas, the Spruce Ale is only available in spring and summer, so we are going for the coffee porter. This inky black and super flavourful porter is the perfect brew to get you going in the morning…or at least to finish off a Christmas Day morning session at Cox Bay. Available both on tap at the brewery (which is a must-visit Tofino institution) or in bombers…’cause drinking from bombers is the best. 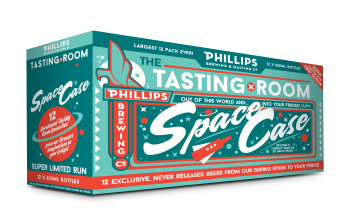 Where to start with Phillips’ Christmas spirit? Every year, this prolific Victoria, B.C.-based brewery puts out seasonal beers for the holidays, including pioneering the super popular Snowcase, a collection of 24 unique beers in advent calendar-style packaging. This year, Phillips ups the ante with the Space Case, which includes one dozen bombers of one-off, never-released beers from their sweet tasting room. We won’t ruin the surprise for you, but they are beers for real craft beer fans. No pilsners or lagers here. Tis’ the saison, eh. Find one if you can…they went fast. Don’t worry. Santa comes again next year.

Saisons are a traditional farm (pale) ale that are highly carbonated, fruity, spicy, and often bottle conditioned. They used to be low alcohol, presumably so farmers didn’t get too wasted at lunch, but modern brewers like to supercharge their beers in both flavour and booze. Sooke Oceanside has been on the taps at The Hatch Waterfront Pub since their earliest days. Their Bonfire Blonde is a quaffable favourite. While we are on the subject, who other than craft beer writers uses the word “quaffable”? But we digress. Kudos to the brewers at Sooke Oceanside for creating this Christmas-friendly ale. We need more beers that take the hard road paved with spice, fruit and innovation. Thank you, S.O.B. 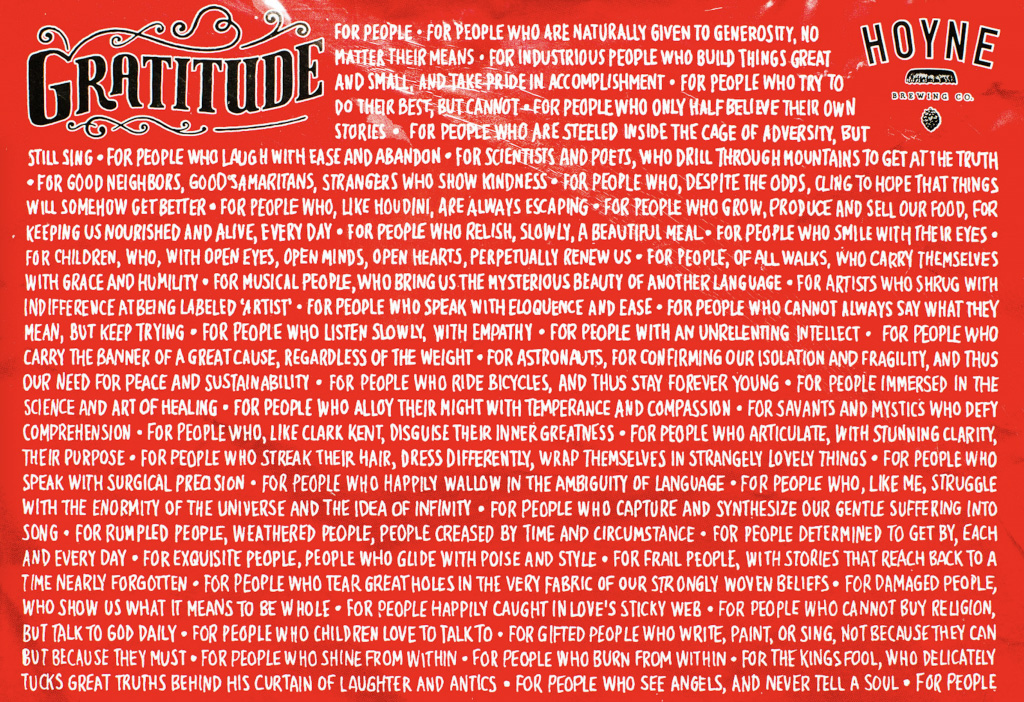 There is arguably no better beer to celebrate the season than this brew by Victoria’s legendary Sean Hoyne of Hoyne Brewing Co. Gratitude Winter Warmer is a seasonal release that has become a much anticipated annual offering from a brewery which only creates great beer. A malty, caramel-tinged ale wrapped up in poetry-happy packaging that makes, well, everyone feel good when they read it, Gratitude is season’s greetings in beer form. For a great party game, choose a friend or family member at random to read the poem on the label out loud. You won’t regret it.

Expect porters come Christmas. Whether brown ale or proper porter, brewers bring out this varietal when the winter hits hard. Blackstone is a proper porter from the excellent brewing team that brings fan favourite Fat Tug IPA to The Hatch Waterfront Pub. With “ample body to support the flavours of chocolate and coffee derived from dark specialty malts” Blackstone is dubbed a session Porter, meaning you can put back more than one or two while listening to uncle Jack smack talk Trudeau and praise Trump. Godspeed, craft beer fan. 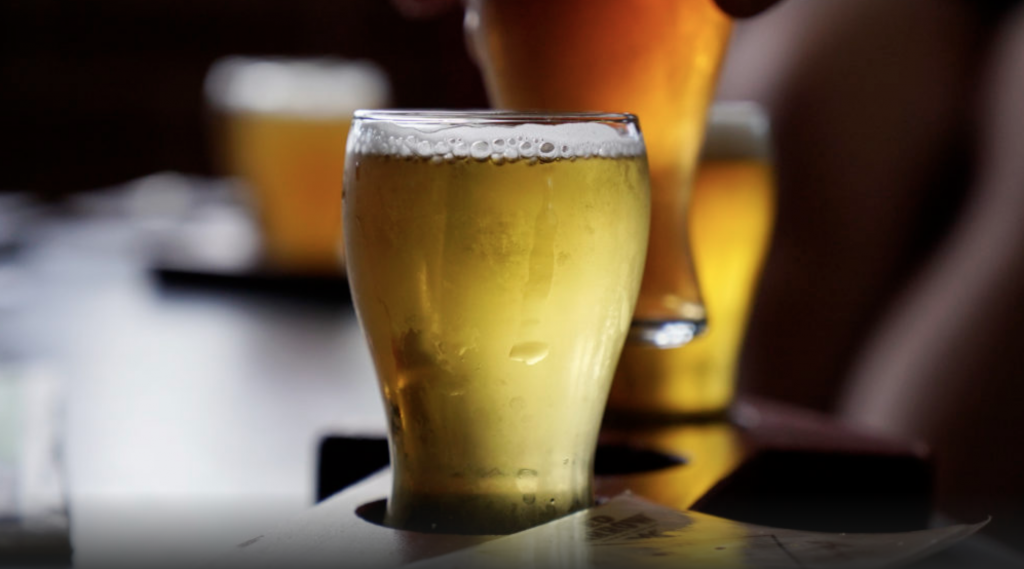 And another porter. Perhaps we should have named this list the “12 Porters of Christmas.” Red Arrow is the rad new-ish brewery out of Duncan, B.C., and they have a full lineup of tasty, highly-drinkable beers, but they put this unique beauty on tap at the recent Christmas Craft Beer Show in Victoria. It not only shows the brewery’s willingness to have fun with flavours, but their talent in making it work. Cherry, chocolate and the strong base of a proper porter make for helluva combination. Perfectly washed down with a pint of Kustom Kolsch, served at The Hatch, of course. 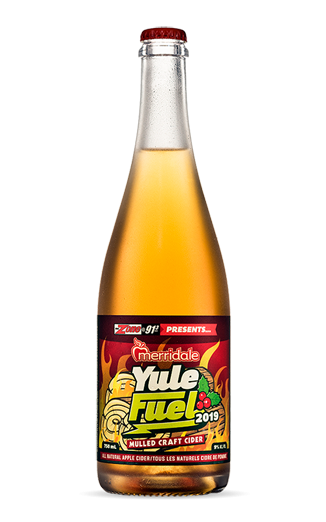 While we are craft beer fans through and through, mulled apple cider has a leg up on beer for pure Christmas spirit. After all, who sings carols about porters and stouts?  Merridale’s Christmas-focused Yule Fuel shows “deep spice notes of vanilla, peach, cinnamon, and nutmeg.” Can’t get more Christmas than that. Be careful though; this is a 9% beverage…a few too many of these tasty treats and you’ll end up under the tree yourself. A sleepy, snoring present that no one asked for. 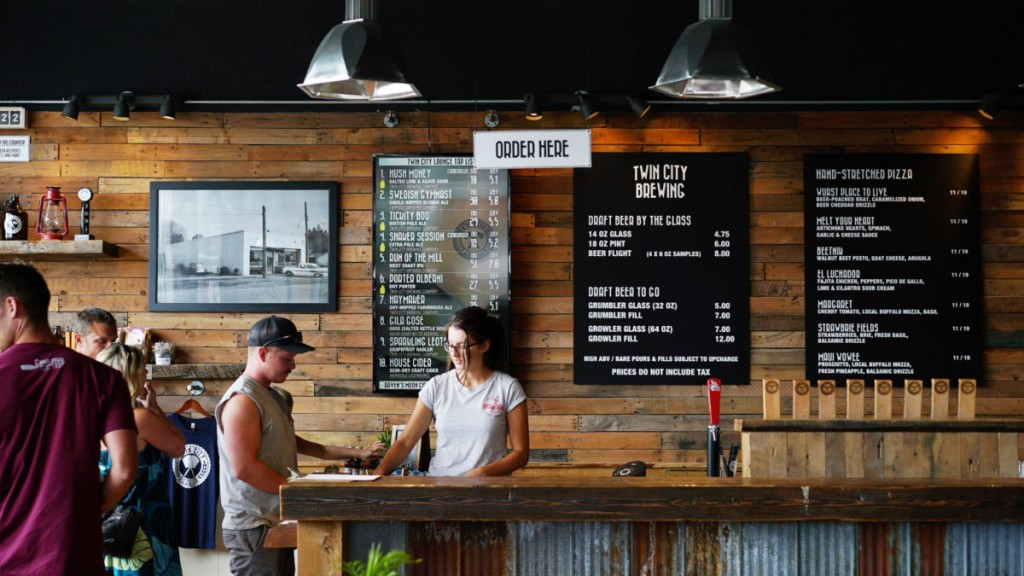 Perhaps the most exciting thing to happen to Port Alberni since the 1964 tsunami, Twin City brewery is a rad little spot that provides the perfect stopover spot en route to Tofino. The food is good, the staff is friendly, and the beer is simply fantastic. The aptly-named Porter Alberni is a new take on this old winter classic. Low IBU and a 5.5% ABV make it more accessible for more beer drinkers. This beer has been on tap since the brewery opened their doors in 2017, proving it’s a favourite for locals. 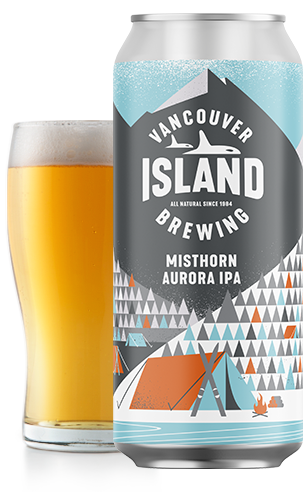 Yes, yes, yes, we know, the 32-year-old Hermannator is Vancouver Island’s original winter-focused beer and, arguably, one of the first craft beers we’ve seen on the true west coast. But what if we talked about another V.I. Brewing beer for once? The Misthorn Winter IPA is an exciting seasonal offering from the veteran brewing team. Hop forward and featuring a “trifecta of supporting flavours – sweet orange peel, star anise, and cinnamon,” this is an interesting beer with the right tastes to fit onto our list. Because we can’t just keep drinking all these dark beers all Christmas long, can we? CAN WE?! 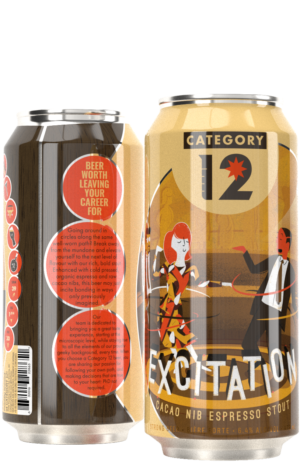 Here we go! Category 12 has taken the Victoria brewing scene by storm, creating beer after beer that excite and inspire not only drinkers, but brewers themselves. The Excitation Stout brings together coffee and chocolate flavours to elevate an already amazing stout. Low hops, tasty malts, cold-pressed, organic espresso and raw cacao nibs, this dark beer is a tasty brew that lands in coveted territory alongside other excellent examples like Hoyne Brewing Co. Voltage Stout and the following aberration…

Ok, let’s get weird people. Twa Dogs does not filter their beers so expect sediment and haze. Now add some strange names, a brewery sharing space with a distillery, and a stout that is….white? This beer offers “a myriad of mystic flavours” and is a bizarre, complex contradiction. Stouts are not white, after all. The brewers also focused less on the roasted coffee notes and more on the underlying flavours. Overall, a unique and pleasant take on a classic style. Of course, Twa Dogs also makes clean, easy-drinking classics for before and after the experimentation process.