Here’s What We Are Drinking This Autumn 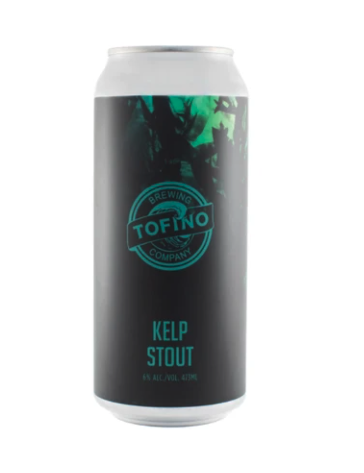 Look, we all love Tofino Blonde. It’s the ideal beach beer and session ale, but when autumn comes we look to go darker. More flavour tends to go down smoother when the weather gets stormier. That’s when we turn to the kelp stout. After all, why wouldn’t we love a beer made with algae from the sea? It just makes sense. 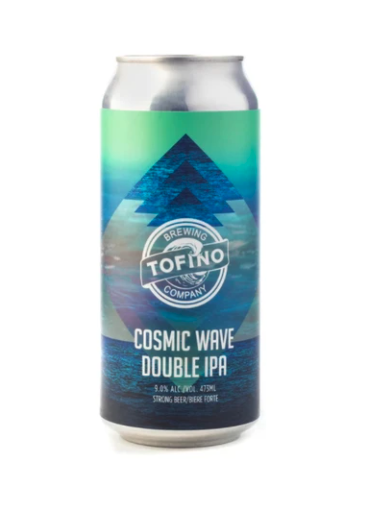 People get afraid of double IPAs. They think DIPAs will be harsh, and when it comes to the alcohol content they’re not wrong. Flavour-wise, they couldn’t be more off. The process that makes doubles so boozy is the same one that smooths out the hoppy flavours and takers the bitterness some (not us) associate with IPAs. Try this one. It’s sublime. 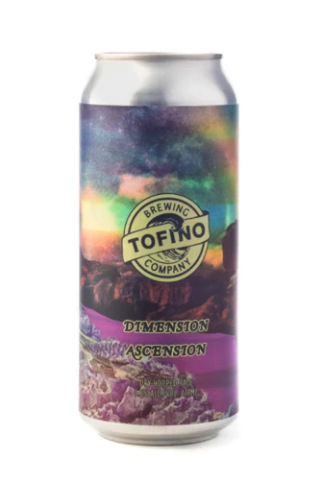 As tasty as they come, this beer is a smooth and powerful as an Olin sister firing down the line on a glassy wave. Juicy and bright, it pops like a beer with purpose. 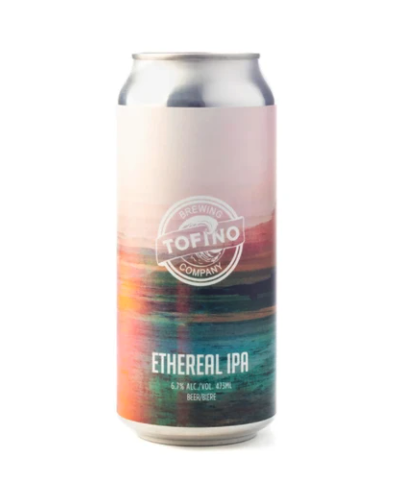 Hazy like a Fogust morning. Bright and hoppy like a pre-surf warm up. We love the trend toward hazy IPAs in the past few years. They may not sell through on a pub draught like a lager or amber ale but damn do they make a true beer fan swooooon. Well done, Tofino Brew Co.

Potent and flavourful, this one took home the World Beer Cup Silver Award twice. Don’t let the banana notes scare you away. This one is worth the risk and doesn’t taste like a DQ split. 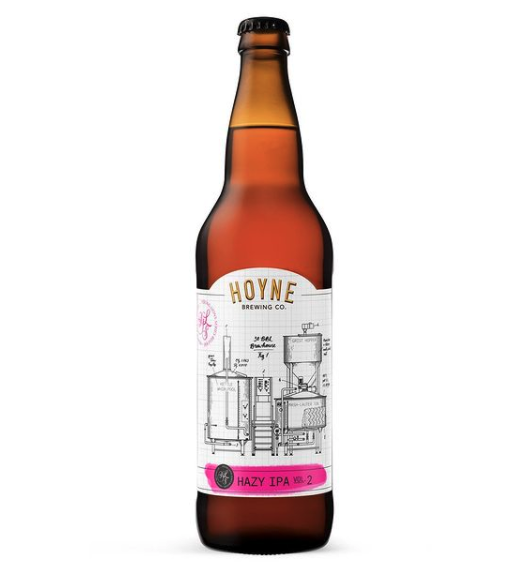 At 7%, this dry-hopped hazy IPA is the second iteration of a ferociously hoppy beer. As Hoyne states “The headlining hop in this bout is Talus, known for both tantalizing tropical fruit and potent pine resin, a true all-rounder. In the other corner is a tag-team of Bravo and Cryo Pop.” Do not go in gently, beer lovers. 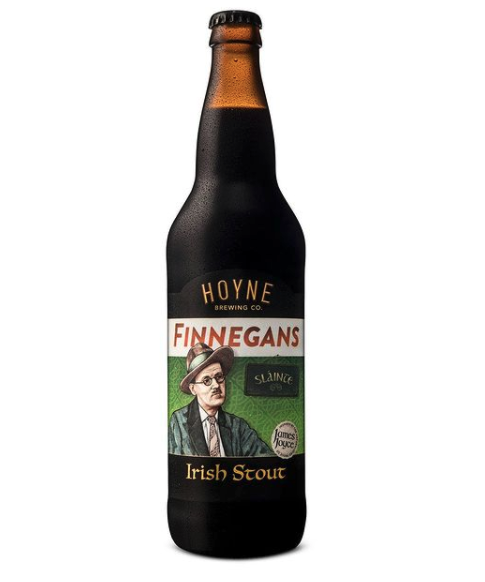 Sean Hoyne has a love affair with literature and shows it often with his naming conventions and label copywriting. In this case, he gives

tribute to the writings of James Joyce, our Finnegans Irish Stout is a complex, deeper than deep, labyrinthine beer of rich flavours to be savoured. Like reading Ulysses, be prepared to travel in the dark. One of my favourite passages of Ulysses is: “Shrill, with deep laughter, after bronze in gold, they urged each each to peal after peal, ringing in changes, bronzegold goldbronze, shrilldeep, to laughter after laughter.” 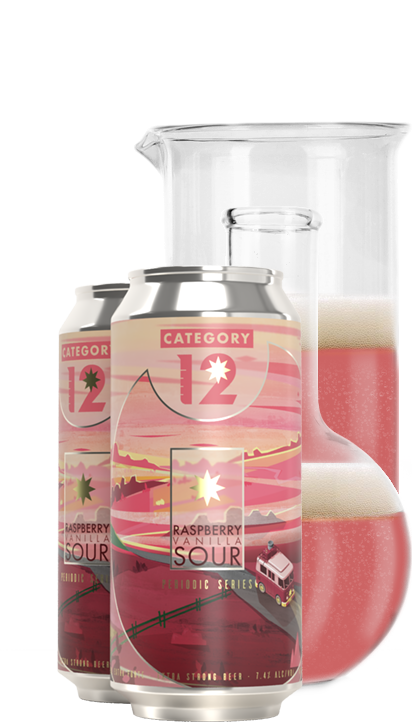 BC Raspberries are the hero here. “Bushels of BC raspberries picked at the peak of ripeness are the perfect addition to our golden sour base, with just a hint of vanilla to round out your flavour journey.” Sounds lovely, doesn’t it? It is, and it’s available on tap right now at The hatch. Come get it. 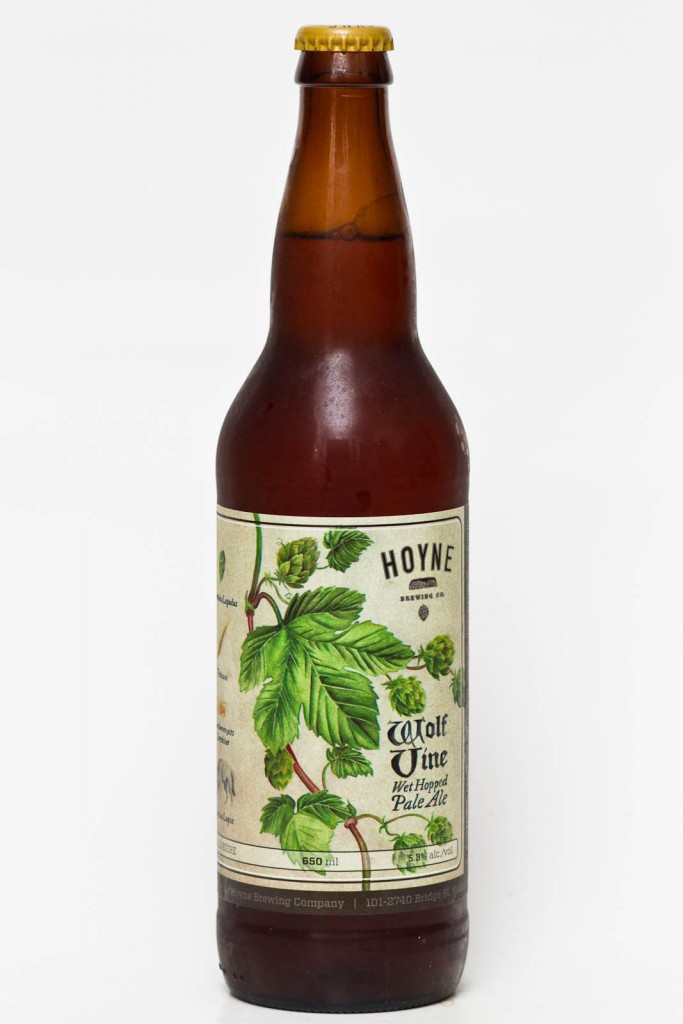 Wet-hopped pale alesare the best beer on the planet…but maybe we are biased. Brewed annually following the fresh hop harvest in September, Hoyne uses hops from Hope Bay Hop Farm on Pender Island where volunteers gather to pick fresh, aromatic hops, which are used to brew a single batch of Wolf Vine the very next day. Splendid. Perfect. Heavenly.

What’s on tap at The Hatch right now?