You hear it a lot these days: “Tofino used to be different.” It was, kind of. And I was there, kind of. The year was 1994 and my friends and I were 16 years old, living a Van Isle version of Dazed and Confused. All bravado and booze and pent-up excitement. From Campbell River to Duncan (Victoria hadn’t seemed to discover Tofino yet), misguided kids would amass on May long weekend, a raucous ragtag motorcade of teenagers looking for trouble. And we found it…or maybe I should say ‘we made it.’ As a tourism market, our demographic left much to be desired.

This happened every long weekend in the mid ‘90s, until an idiot burned down a building in the campground we regularly turned into a teenage wasteland. I recall watching the violent orange flames lick at the Sitka branches. It was brutal, and Pacific Rim Campground closed shortly thereafter. The campground has a different name now. 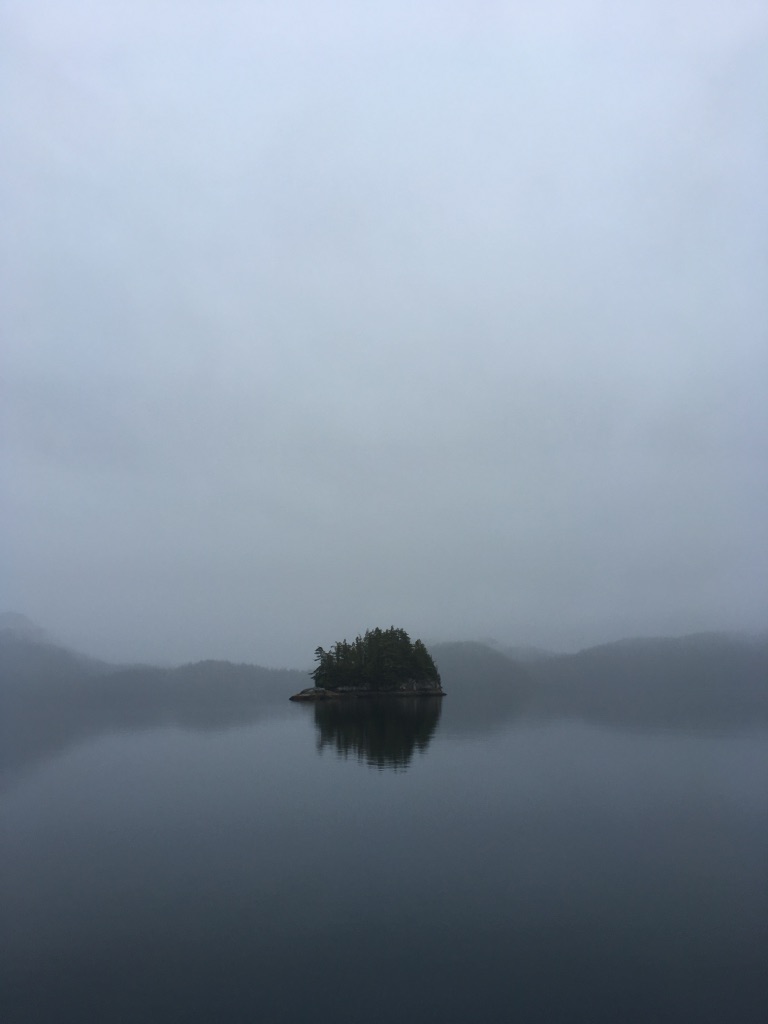 The first time I ever visited Tofino, an acquaintance pulled a surfboard out of the back of his VW Westfalia. Seriously, you can’t make stuff like this up. The board was ridiculous; a low-volume potato chip like Bodhi (“the Bodhisattva”) character would have surfed in Point Break. My friend couldn’t even float confidently on it, and neither could I when I borrowed it and paddled out at Cox…without a wetsuit…hungover…in springtime. Like I said, we were idiots. But I paddled out anyway. And I experienced “surfing” for the first time. It was glorious, if not the pinnacle of teenage awkwardness. My very own Johnny Utah moment.

Over the past 25 years, I have returned to Tofino and Ukee at least 100 times. At first, to party. Most often to surf. Sometimes to free dive or go fishing. I’ve been kicked off back roads by the RCMP for trying to sleep in the car, stayed beachfront at a four-star resort, and got loose at the Maquinna before it was The Maq. I’ve explored Cougar Annie’s gardens, met Vargas Dan, soaked in the Hot Springs and volunteered to bonk a few Tranquil River salmon over the head for the hatchery. I’ve been out of my depth past the break, caught a “few good ones”, but mostly just bobbed around like the out-of-towner I continue to be. Like most of us are. 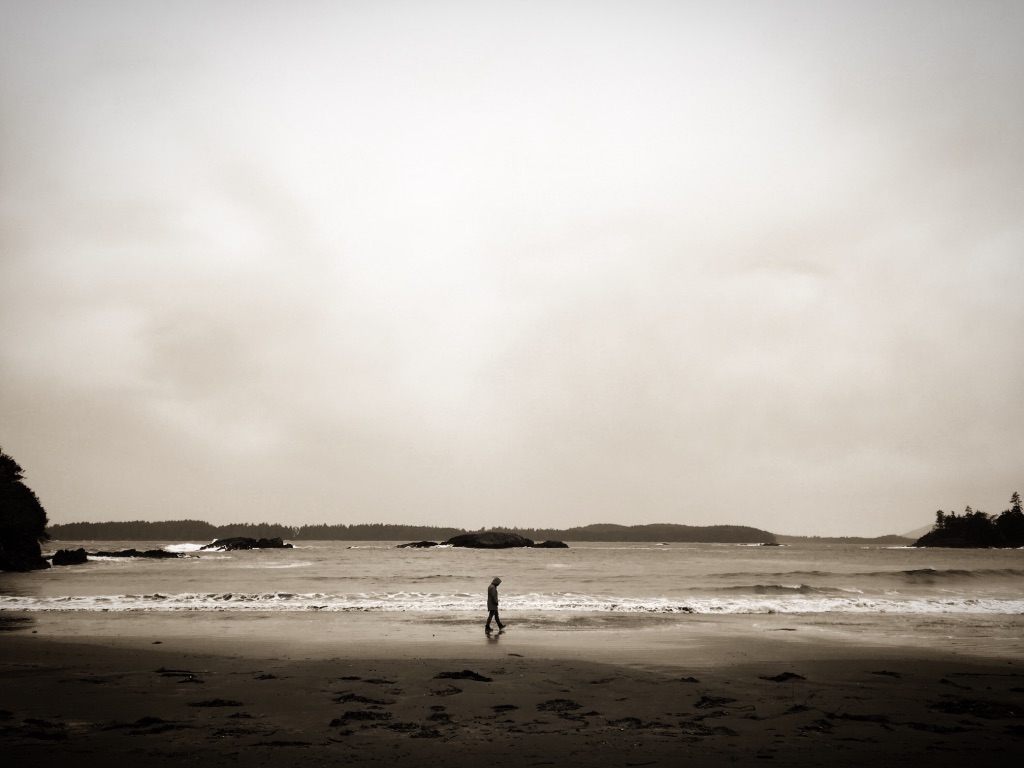 Recent events have shaken the world and Tofino has felt the aftershocks, some of which make it seem like the town has been forever changed. The fear makes sense. We feel the urge to protect the places we love. But I urge the scared to move past that fear: we won’t lose Tofino. You can still have a fire on (most) beaches. You can still go fishing. And you can still surf. The Common Loaf still makes a mean coffee. The grand beauty of Clayoquot Sound still overwhelms and the same passionate First Nations, Tofitians and Ucleutians are watching out for this corner of the world.

On the flip side, a few decades after my first time there is now (way) better beer, infinitely tastier restaurants, and even more incredible coffee joints. Yes, the town has growing pains like any others, but in some ways, it has evolved in really, really great ways. After all, what was once the Weigh West became the home of the Top Chef Canada, for Paul’s sake. Whether tourist or local, we are fortunate to have this magnificent place on Canada’s coast so, while the world shutters with fear, let’s try and remember how good we have it while simultaneously keeping Tofino’s fire alive. This place rules.