Mind Travel in the Time of Coronavirus

We may not be able to move much, but we can always use our minds to discover, be inspired by, and plan to explore British Columbia…later.

Yeah, we know. It sucks. Can’t go anywhere. Can’t do anything. But we can use our imaginations—and some pretty rad tools—to plan future trips. Here’s a list of stuff we recommend doing to keep your vibe high while stuck inside. 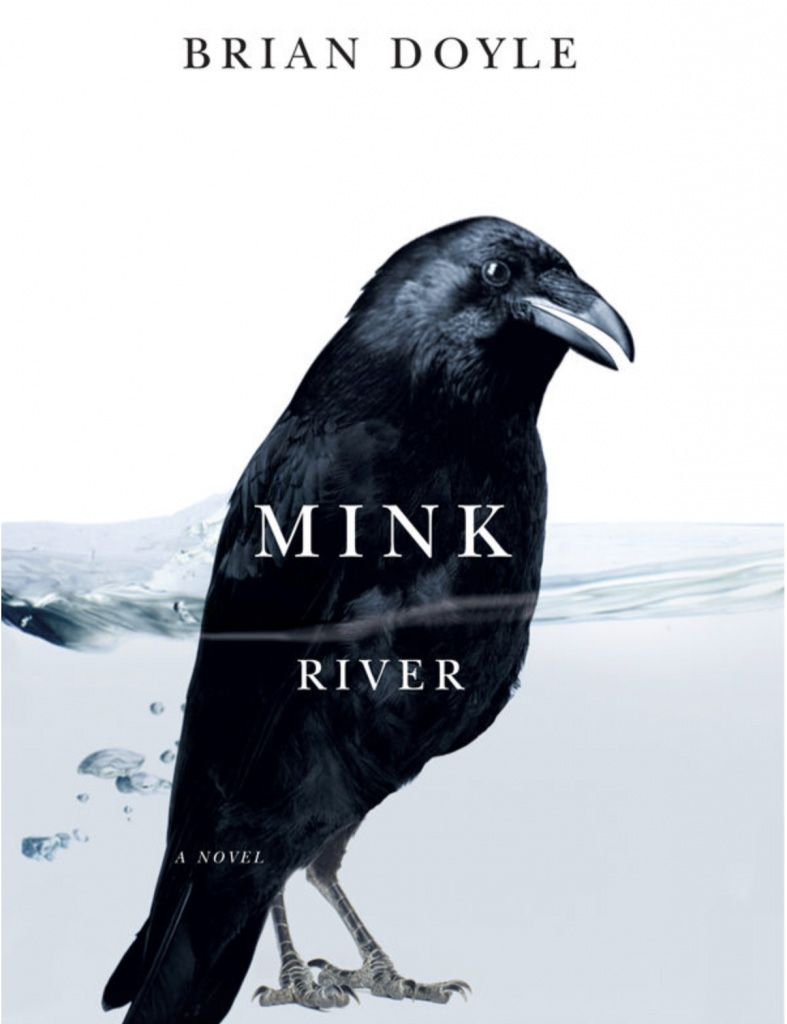 This absolutely jaw-dropping creative masterpiece is set in Cascadia. Novelist Brian Doyle was a professor at the University of Portland, and he proved master of capturing the essence of what makes the Pacific Northwest tick. Talking animals. Deep cultural explorations. Incredible prose. Doyle was a poet and a prophet. If there’s one book you should read to remind yourself the beauty of this stunning west coast biosphere, it’s this one. 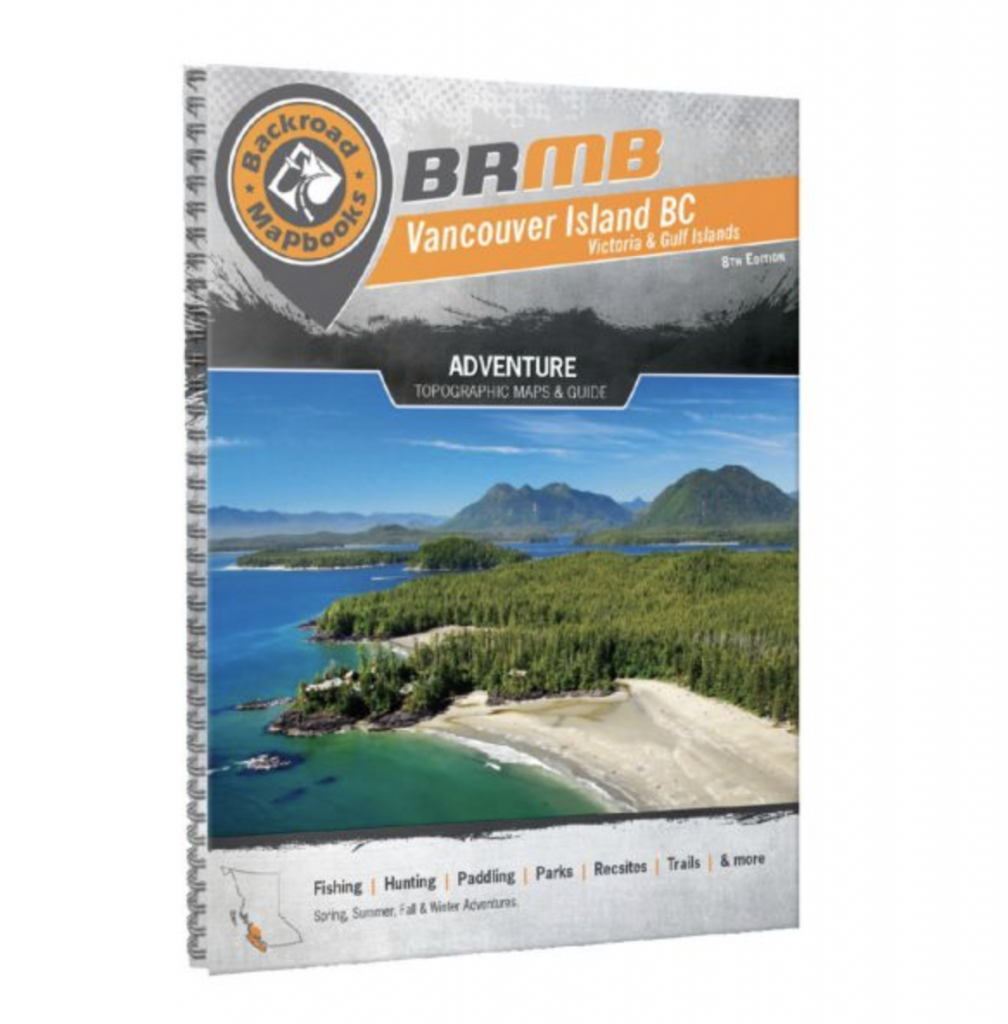 From humble beginnings, the Backroad Mapbooks series was created by two brothers from the Lower Mainland. From a first run of just 3,000 copies, BRMB—as it’s known—recently celebrated its 25th anniversary, with two million books in print and annual revenues of more than $2 million. They have our money. They should have yours too. These books are essential for exploring the gravel veins that crisscross this province. Read all about them in this incredible feature story in Coast Mountain Culture by Victoria, B.C. journalist Jeff Davies. Then order one from the Cabela’s website here.

No, not that way. Paul Stamets is an honourary British Columbian. Living across the Salish Sea in Washington State, the world famous mycologyst (AKA mushroom dude) has long been considered a sort of crown prince of fungi. Watch this TED talk below to learn about the myriad ways mushrooms can save humanity, and then start planning a trip to forage for yourself. Our man Chef Paul Moran even brings people out on mushroom hunting missions. And when you’re done, go listen to Joe Rogan’s most recent podcast with Stamets to hear his more crazy stories about the magical little fungi that are so bountiful in beautiful B.C.

Activation: Watch The Silver and the Sea

Part of loving a place is knowing how to protect it. In the Strait of Georgia, nested between mainland British Columbia and Vancouver Island, a herring fishery well over a century old happens every March. It almost always occurs in and around Denman and Hornby islands off the coast of the Comox Valley. The waterways of Baynes Sound and Lambert Channel host the remainder of the largest Pacific herring spawning populations in the Salish Sea, but the little silver fish are under attack. Learn more by watching the film directed by Cam MacArthur below, and then visiting this link.

B.C. is massive, but it is a small speck on a magnificent but insignificant speck in space. We are not as special as we believe, and there’s freedom in that. Remember, travel is fun but it is a privilege. Being a good friend, family member, neighbour and human is more important than ticking off your bucket list. So take a little time to get to know yourself better. Use this pause to reconnect with your friends, even if it is on Zoom. Sure, visit Google Earth. Make plans. Dream with the best of them. But always, always keep this in mind: we are small, and there are greater things—much greater—than the self. See you soon, traveler.