Inside the True Kyler Vos Gallery

Unless you own a big sturdy boat or an aircraft, Port Alberni is the unofficial gateway to the west coast. This logging and fishing town gives you the first glimpse of the ocean as you drive east-to-west from the exit off Vancouver Island’s inland highway. It also gave us Kyler Vos, one of Tofino’s most well-known and nicest photographers. Vos began his career as a photographer after earning a diploma in Professional Photography from Langara College in Vancouver. During this time, a practicum in Tofino alongside Jeremy Koreski showed him the raw beauty of the area. He eventually moved to Ucluelet, where he started documenting the surf culture on Canada’s west coast, and then finally landed in Tofino like so many more who feel the pull westward. He has worked as whale watching guide, the editor of SBC Surf magazine and as the owner of his own gallery just around the corner from Tofino Resort + Marina. 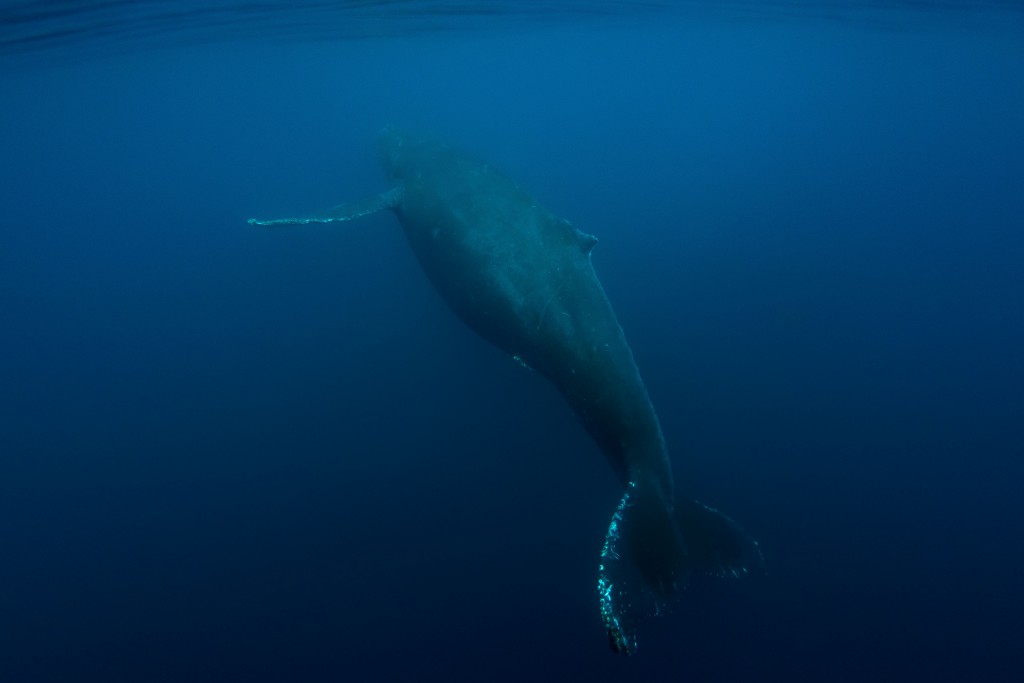 The real Kyler Vos gallery is the backyard we enjoy in Tofino, including surf breaks from Rosie Bay to the unspoken breaks, and out into the big blue expanse of the offshore waters. From stylish wildlife prints to west coast lifestyle, Vos has found his niche capturing the intangible allure that brought us to the coast, and keeps us living here still. Indeed, it’s the same environment that made a kid with a camera from Port Alberni go even more west than the shores of the Pacific he grew up near. Tofino will do that to you, and Kyler has captured why in his images. If you find your way to Tofino, be sure to visit his brick-and-mortar gallery at 551 Campbell Street, #102. 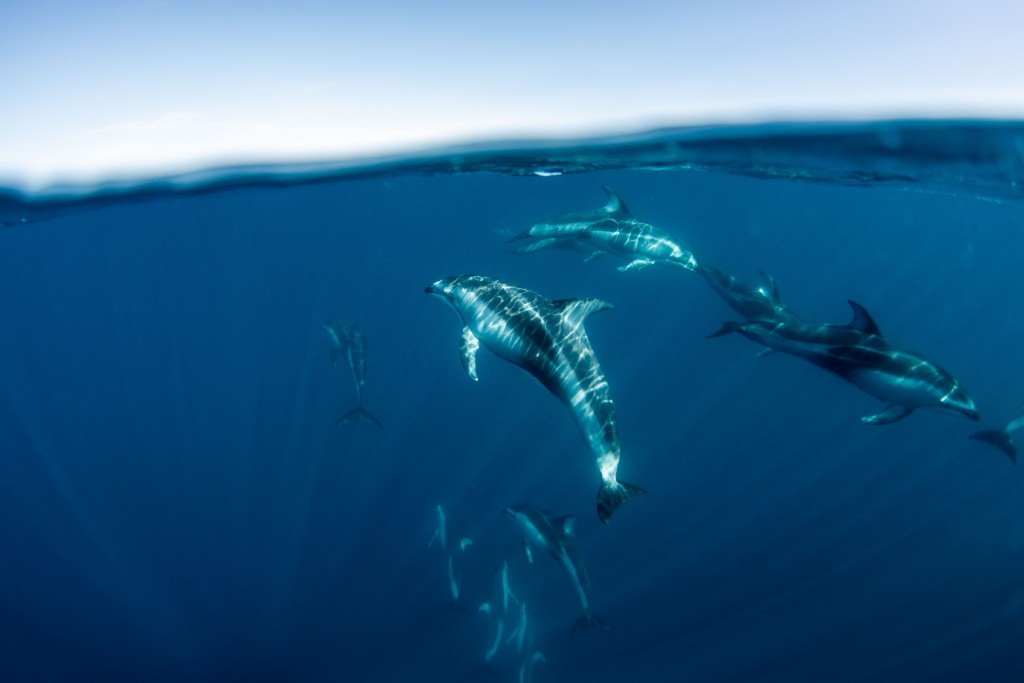 Far from shore, under the surface, over the moon. Pacific White-sided Dolphins rolling in the deep. 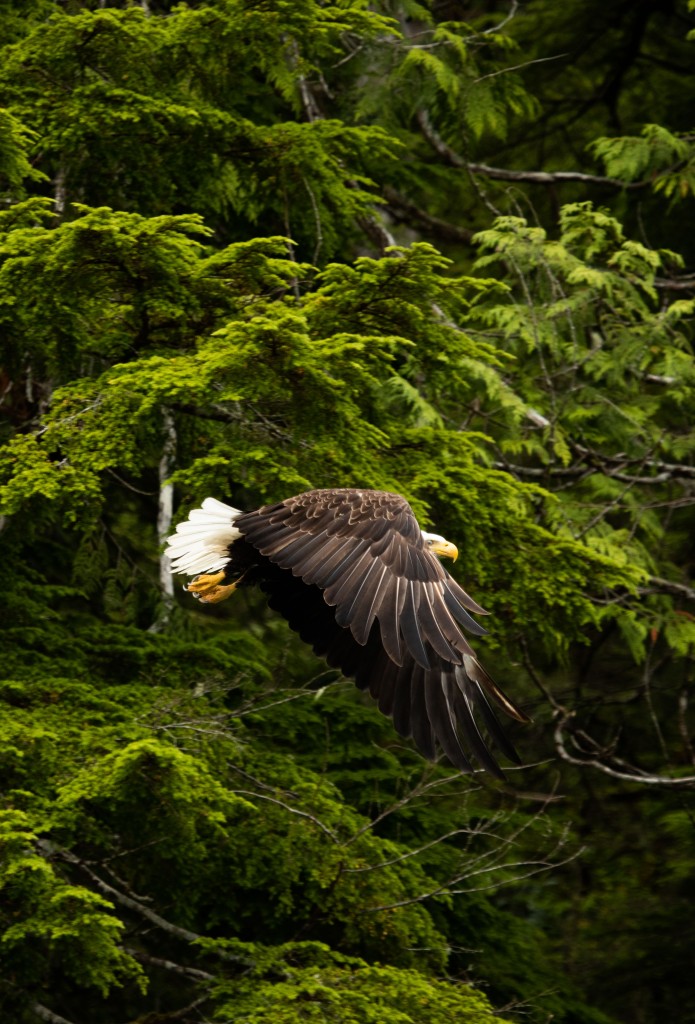 Preparation and experience are key in capturing an eagle in flight—in focus—like this. Luck has little to do with it. 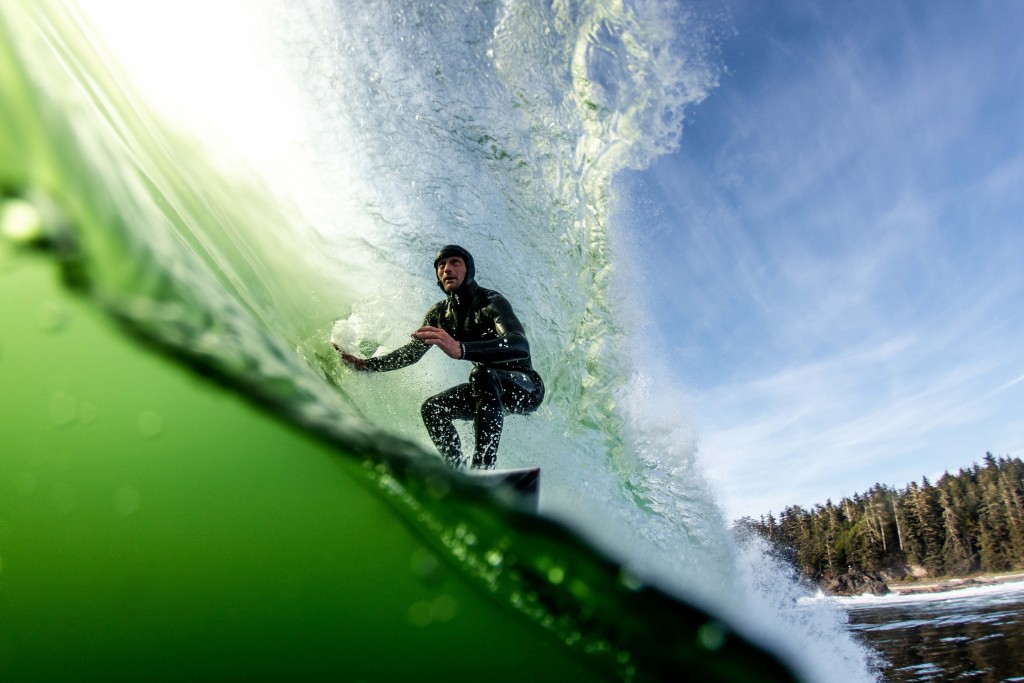 Kyler Vos works with Canada’s most talented and hard-working surfers. Peter Devries poses at speed in the liquid softbox of the coast. 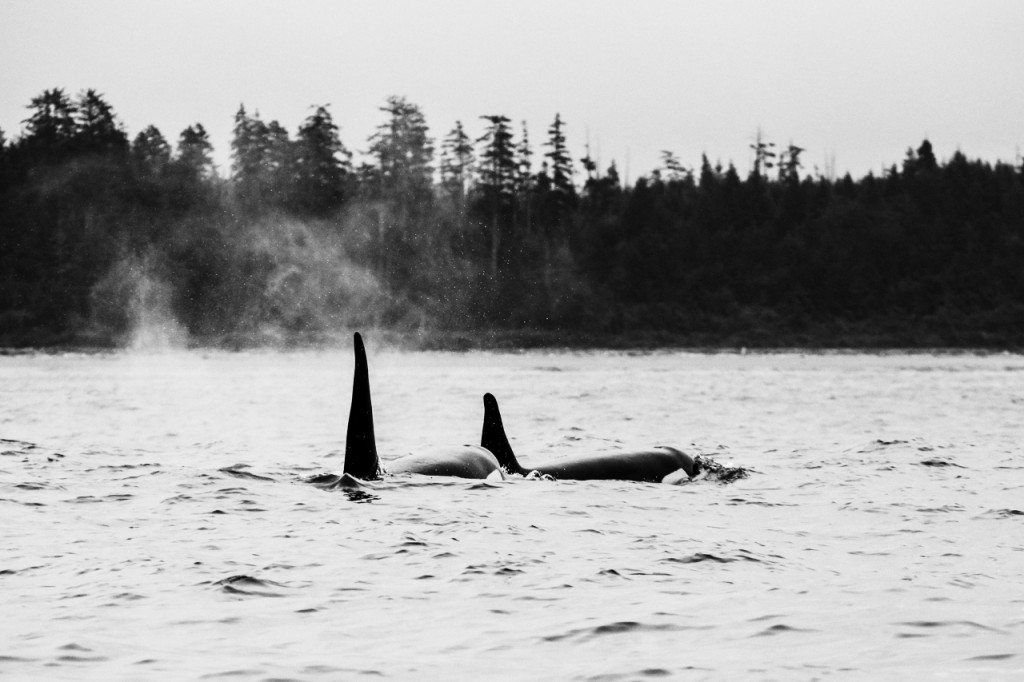 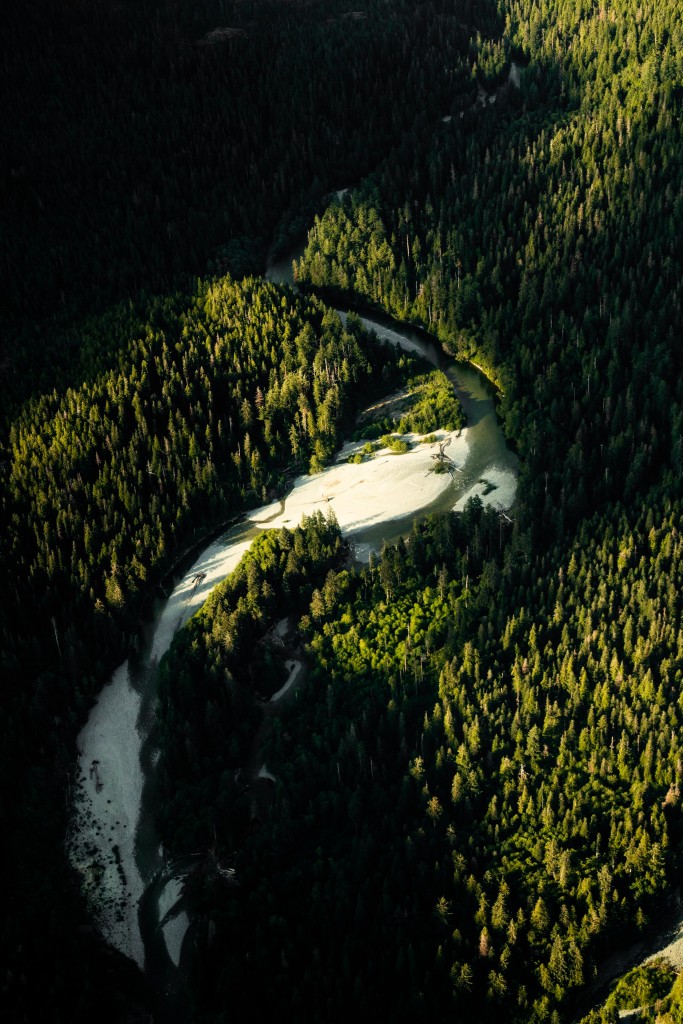 Light and dark interplay where the water continues to shape the land by the day. 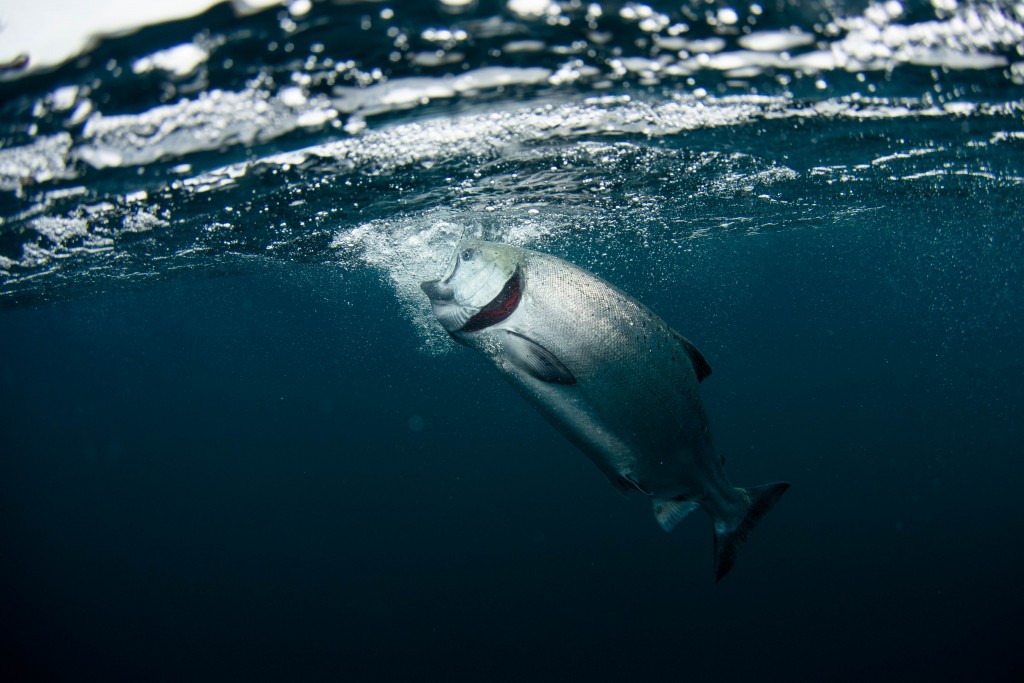 Future sushi. The struggle is real.