Doug Palfrey is The Man. A one-man force of nature, this long-time Tofitian has been operating a salmon hatchery for decades, at the end of a road…at the end of the road that is Tofino. He does it non-profit. He does it with passion. And he works with almost everyone in town and out of town to help hatch more fish.

When we painstakingly turned Tofino Resort + Marina from a tired old hotel into the sweet oceanside adventure mecca that it is now, one of the first moves we made was to help Doug makes things happen. One of the most important principles behind what we do, salmon conservation matters to us. So we started early and have kept it front and centre since, donating over $90,000 to local salmon conservation since 2017.

We worked with Palfrey and Redd Fish Restoration Society (then called West Coast Forest Society) to bring in some roe (eggs) and milt (sperm) from the Tranquil River to then let him mix it up in his magic laboratory and it resulted in 50,000 or so Chinook salmon smolt being released.

When Doug and the founders of the Tofino Salmon Enhancement Society began making salmon from scratch way, way back in 1992, Tranquil Creek only pumped out a paltry 100 adult Chinook returnees. Almost a dozen years later years later, 2100 came back. Doug would never say it so we will: they came back because of his work and the work of his team of volunteers.

It takes 32 weeks for a salmon egg to grow into a river-ready smolt. Most are eaten by birds and other fish before they can grow up. It’s a rough world and we want to help the little guys get from river to ocean and back again as smoothly as possible. We asked Filter Studios to make a film about the whole process of how people like Doug make it happen.

Whether salmon end up in the mouth of a bear or at the heart of a sushi roll, they form a strong central role in the diets of many creatures from orcas to wolves. They even feed the trees. And they need our help,

Doug only gets $8,000 a year from the federal Department of Fisheries and Oceans. The rest is donations, something we are proud to contribute. In 2021, the $20,000 we gave from our own Fish for the Future Foundation. The funds allowed Doug and crew to continue enhancement efforts in rebuilding Clayoquot Sound’s Chinook, coho and chum stocks. This is what $20,000 looks like:

The money also helped fund three educational components for local school groups. Thank you to Doug and his crew for everything they do. If they could, we bet the salmon would thank you too.

Want to donate to Doug and his team? Do it here knowing you’re helping get more fish into the ocean and into the mouths of bears, whales, and, well, us. 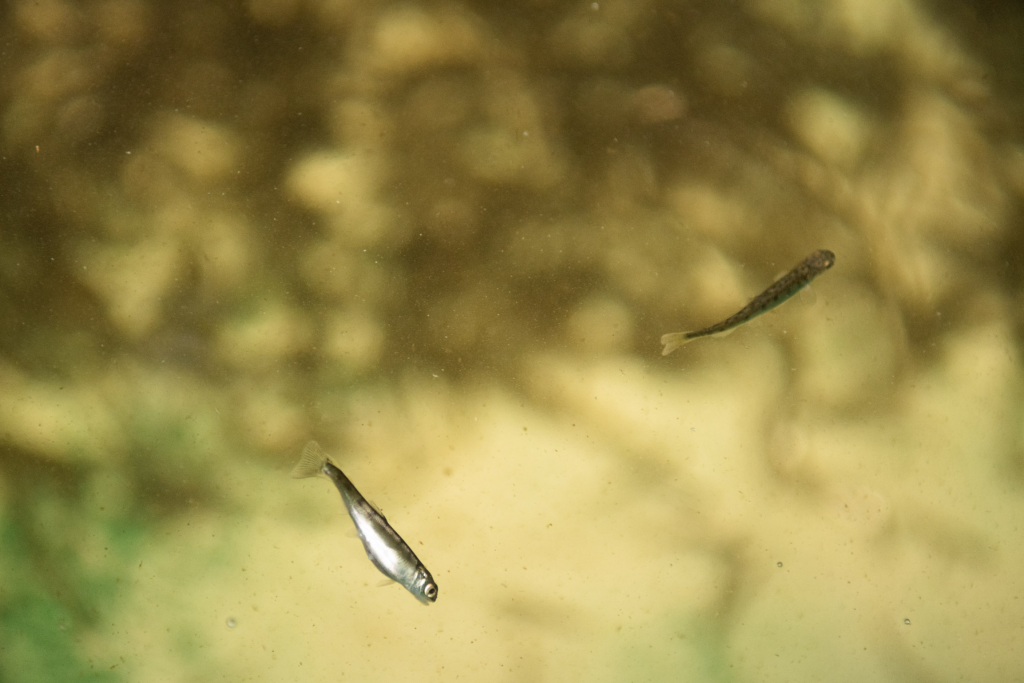 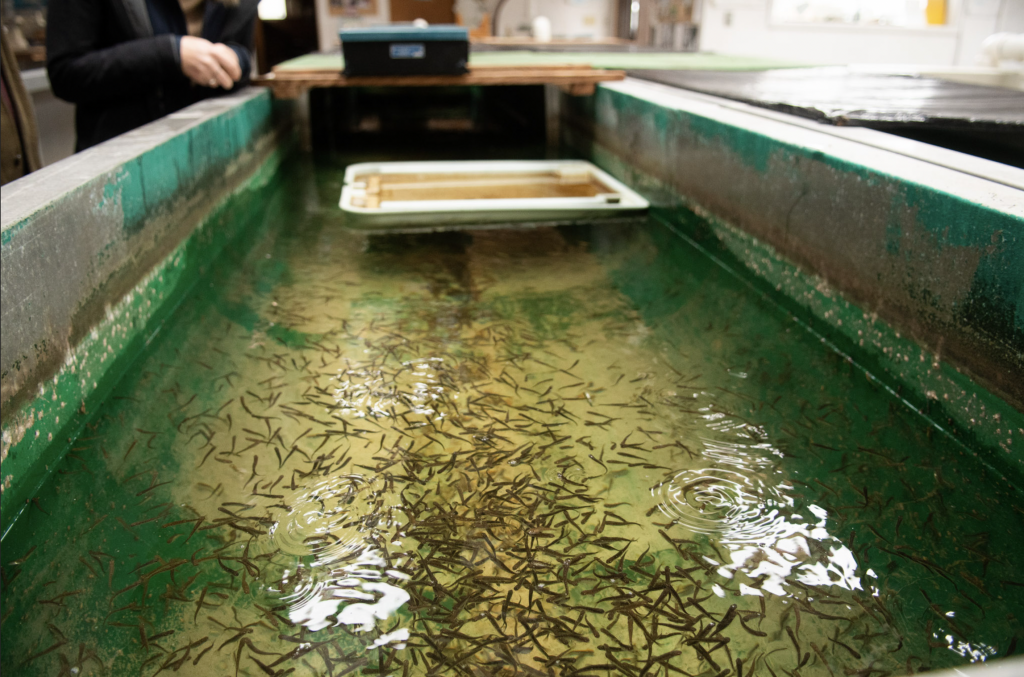 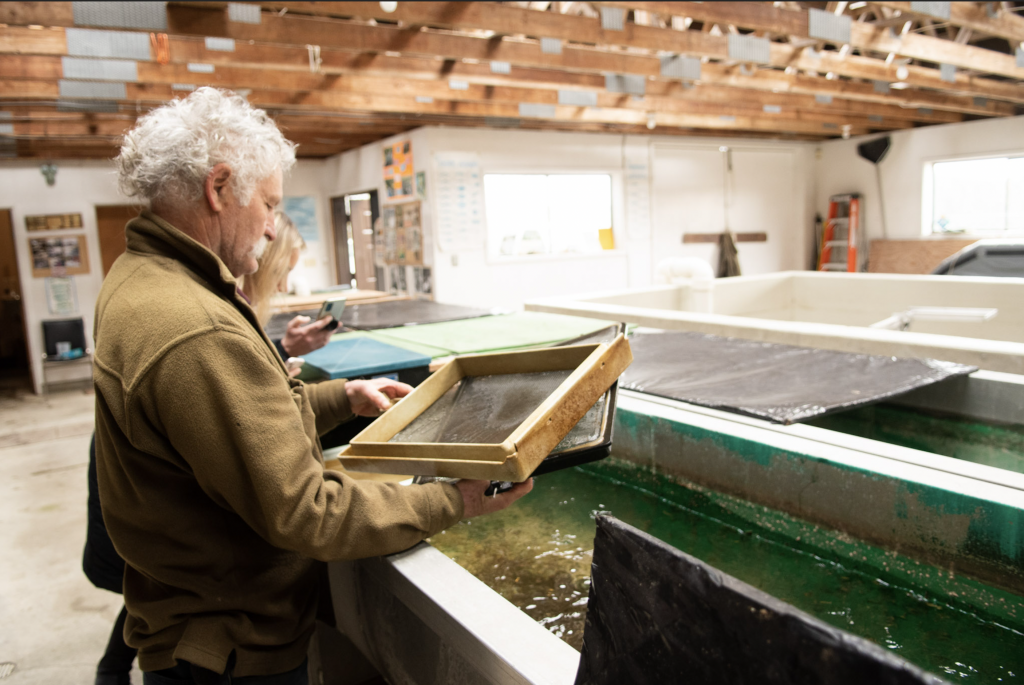 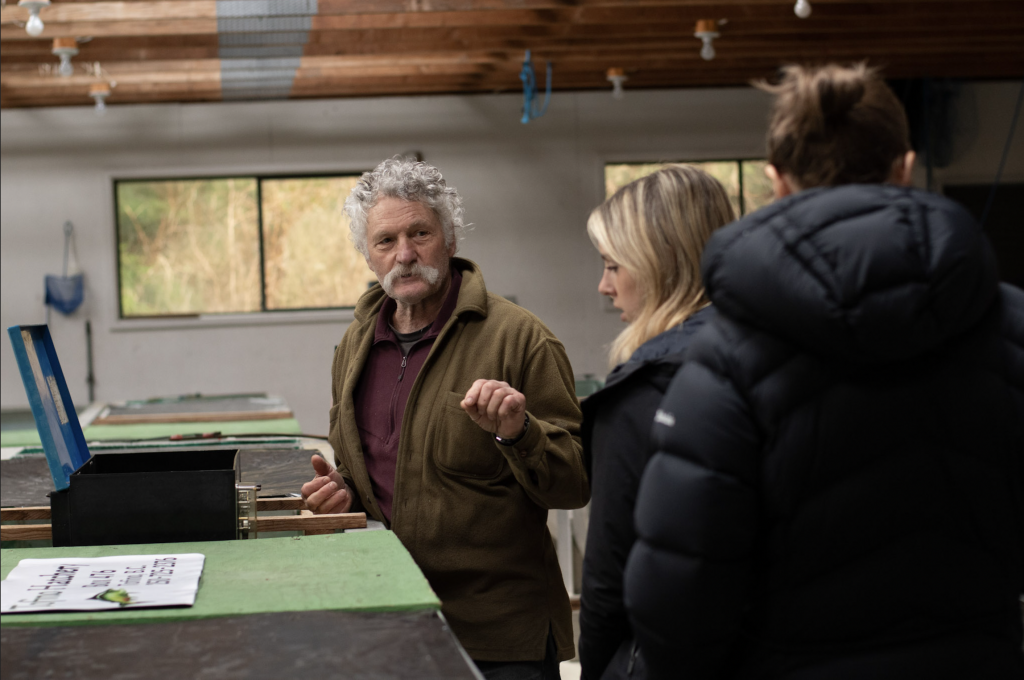 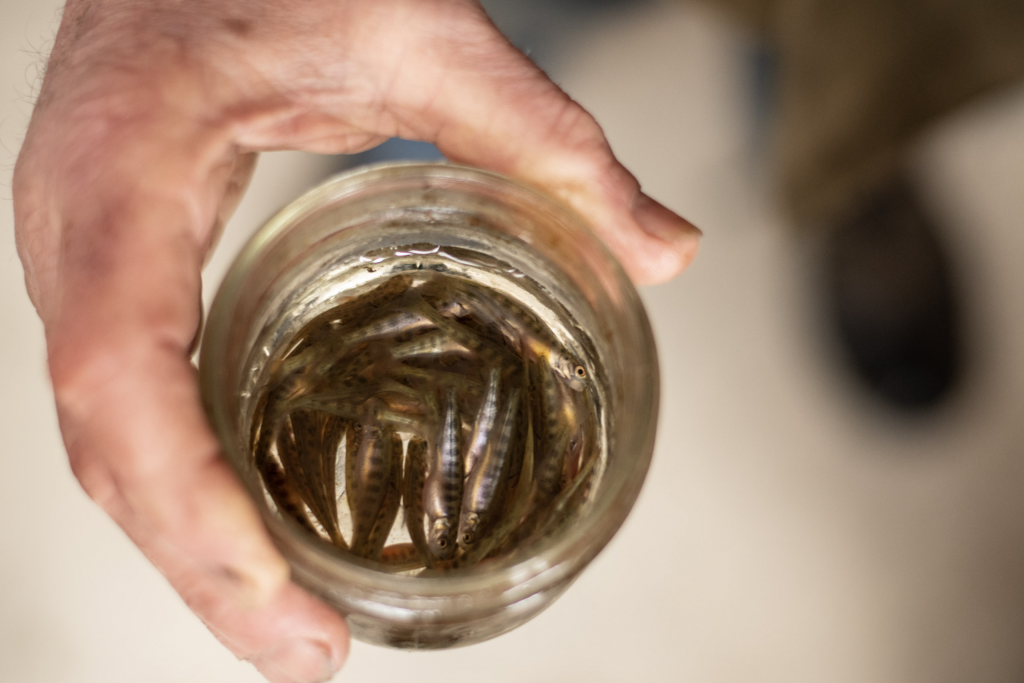