Giv’er on the Liver: Why Orcas are More Badass than Sharks

Swim aside Shark Week fans, orcas are better looking, smarter and more charismatic than the prehistoric sharks you celebrate so fervently. Killer whales also swim with more grace and kill sharks with ease.

Everyone gets all worked up about sharks, and yeah, they’re cool. Having DNA that goes back 300 million years and a dead-eyed stare that scares surfers out of their boardies is pretty damn badass. But there’s a way smarter and better-looking beast floating just under the boat: the humble killer whale.

Let’s get a few things straight. The orca—the most iconic whale on our coast—isn’t even a whale. It’s the largest member of the dolphin family. Yes, it’s a toothed whale too, but watch it swim. Watch it hunt. Watch it breach. That’s a dolphin, son. Need more proof? They fall under the superfamily classification of Delphinidea, and then family Delphinidae below that. Real talk? That’s three orders below Cetacea and firmly in dolphin territory. Convince me otherwise. 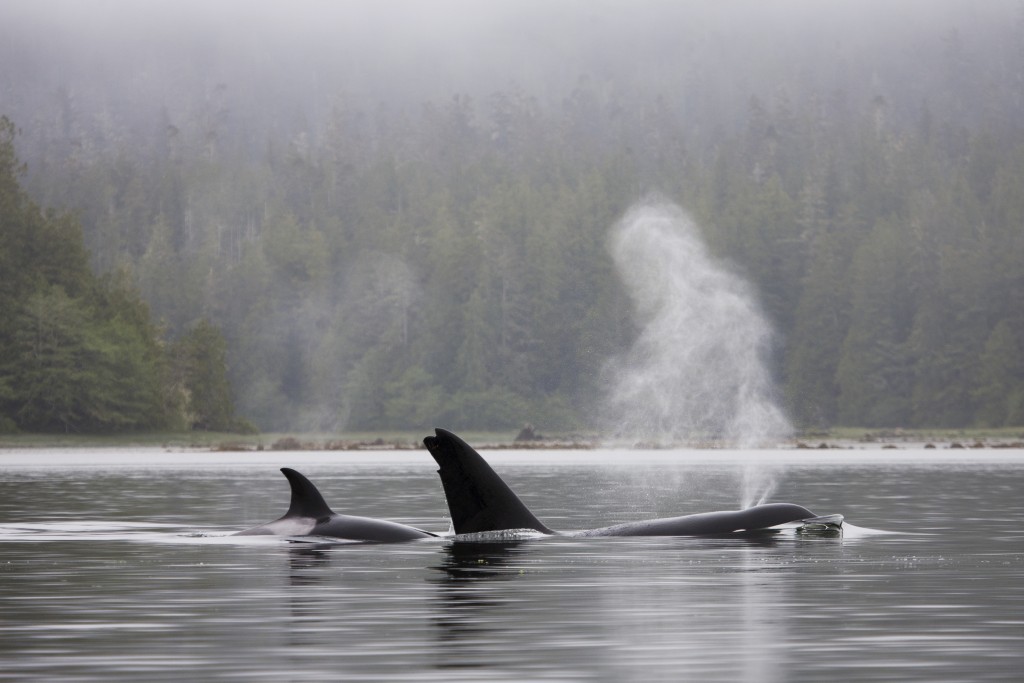 Killer whales are crazy intelligent, fierce true apex predators who are known to take down much larger whales and, yes, even sharks. Hunting in pods and alone, orcas have proven successful at killing the fastest sharks (Makos) and the largest (the big sweet impossibly beautiful whale shark). In 1997, a young great white shark was seen foolishly swimming towards a pair of orcas near the Southeast Farallon Island near San Francisco. The shark was sniffing around a sea lion the pair has recently dispatched handily. Bad idea. The whales killed the shark and proceeded to eat its liver like Hannibal Lecter. In fact, evidence shows most sharks disappear when killer whales show up to the party. Maybe that’s why we have so few big sharks swimming in west coast Canada’s orca-rich waters. 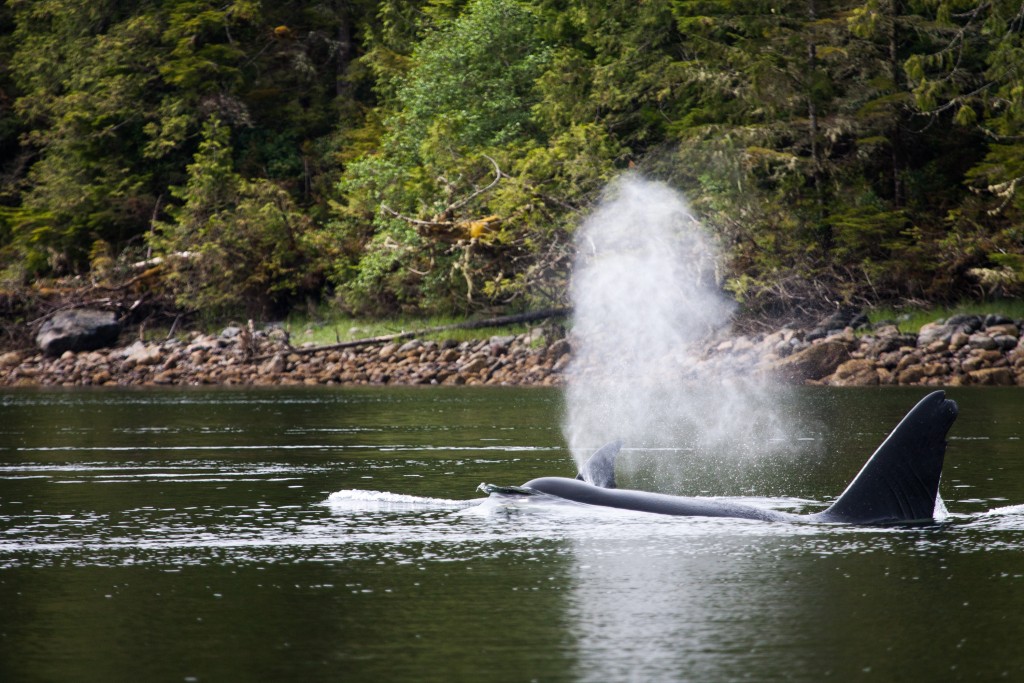 Want more proof? In 2017, five great whites showed up dead on a South African beach with tooth holes between the pectoral fins. All five missing their livers. Orcinus orca had struck again. Why the taste for liver, you ask? First off, shark livers are massive and tasty: 5% of the total body weight, oily, and loaded with squalene, “a natural organic compound found in amaranth seed, rice bran, wheat germ, and olives.” Fatty and full of energy, essentially shark liver is a hyper-charged Luna Bar for orcas.

All of this suggests that orcas are superior hunters to sharks, but here’s where their deserved spot at the top really comes into play—orcas are actually kind of nice. They don’t bite surfers. They don’t eat people at a rate of 10 every year on global average. In fact, killer whales have never killed a human on record…in the wild. They do straight-up murder those who kidnap them, put them in pools, and treat them poorly. But what kind of person would kidnap an orca? SeaWorld, and they suck. Orcas like humans, or at least humour them, but you still probably don’t want to be in the water when they are feeding.

I don’t want to beat up on poor sharks too much. They’ve had a helluva few decades since Jaws demonized the species and turned humans inexplicably against them. While there are 14 species of shark in British Columbian waters, no one on record has been killed by them, or bit by one. The few claims about being nibbled on by a B.C. shark are dubious at best. Considering that we kill 100 million sharks a year, it’s fair to say they are a misunderstood animal, and one that should be left alone by dumbass humans for awhile. Because clearly the orcas aren’t going to let them be.

*Stay tuned to our blog for a special B.C. report on sharks.