We bring Vancouver Island’s beer scene to Tofino, and save a few salmon in the process

Do you love beer? Of course you do. We all love beer, especially when it’s fresh, carefully-crafted beer from local distributors. At The Hatch Waterfront Pub, we celebrate beer with the best of them. With 14 taps at all times—mostly from Van Isle breweries—our bartenders have curated the best of the west for thirsty beer nerds. In addition to some standards (Hoyne Dark Matter, Tofino Brewing Co. Blonde Ale, Phillips Blue Buck), we keep the rotating taps, well, rotating in order to keep more inventive or rare beers available for those who can’t get them hoppy, sour or weird enough. But here’s something super exciting: Tofino Resort + Marina has partnered with Tofino Brewing Co. to raise money for salmon health in Clayoquot Sound. Through our Fish for the Future catch-and-release tournament and new environmental initiative, we are donating $1 from every pint of Tofino Blonde Ale sold in The Hatch Waterfront Pub or 1909 Kitchen. 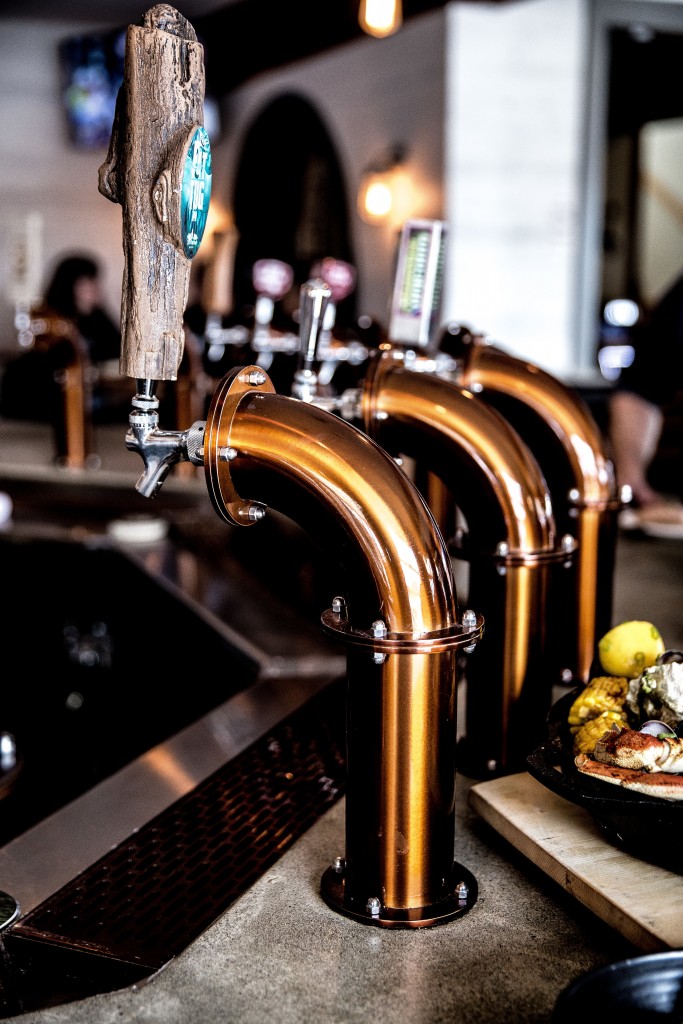 We are also excited to host Vancouver Island Brewing at The Hatch Waterfront Pub on August 1st, 2019 for the Pod Pack Takeover. A portion of the cash spent by thirsty beer lovers will be donated to the Pacific Salmon Foundation, with the goal of securing food (salmon!) for endangered Southern Resident Killer Whales (Orcas!). The tall can Pod Pack is a collaboration between V.I.B. and other local island breweries like Land & Sea Brewing Co. in Comox, and our friends at Port Alberni’s Twin City Brewing Company. The name of each individual brew in the Pod Pack is the namesake of one of our southern resident killer whales, with saddle patches on the cans to match. Pretty amazing stuff.

Come by The Hatch for tons of door prizes on that day, including a Bradley Smoker draw (value $400+): 3:00 pm to late night.

We’re highlighting a few more of our beer partners so you know how seriously we take our local beer knowledge status. Tap in and drink it down, friends. 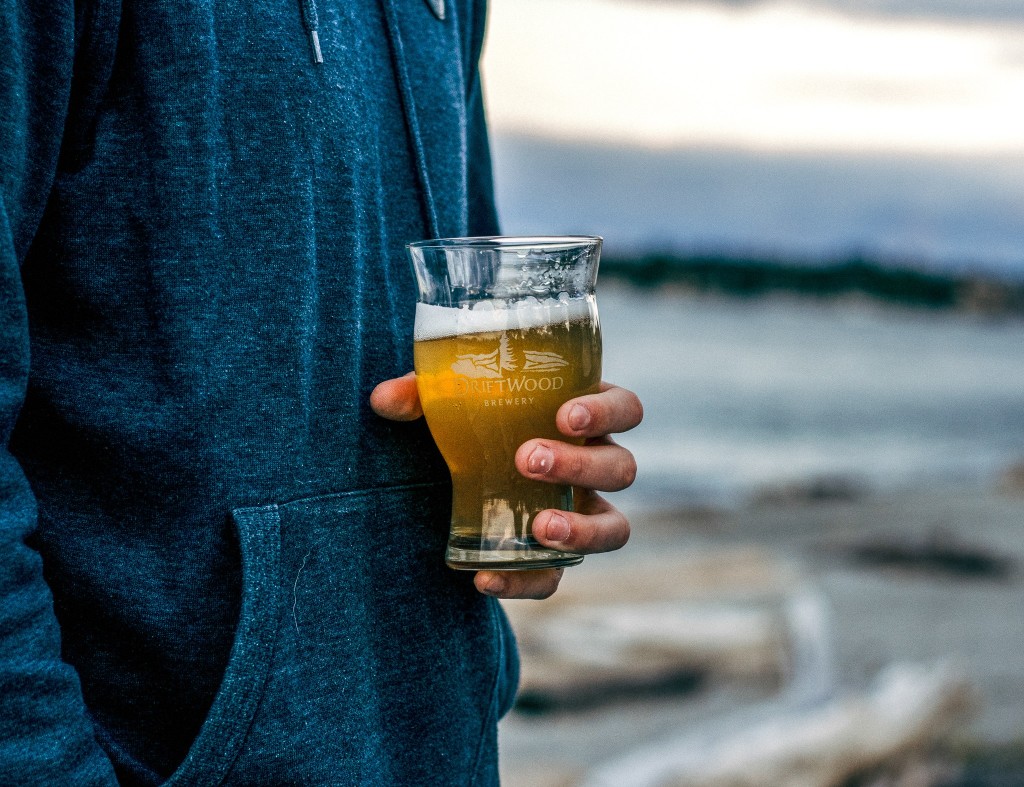 These Victoria, B.C.-based brewing darlings are most well known for their stellar, crazy-drinkable Fat Tug IPA, but once you dive into their tall can and bomber offerings, a world of inventive, brave beers rises to the surface. 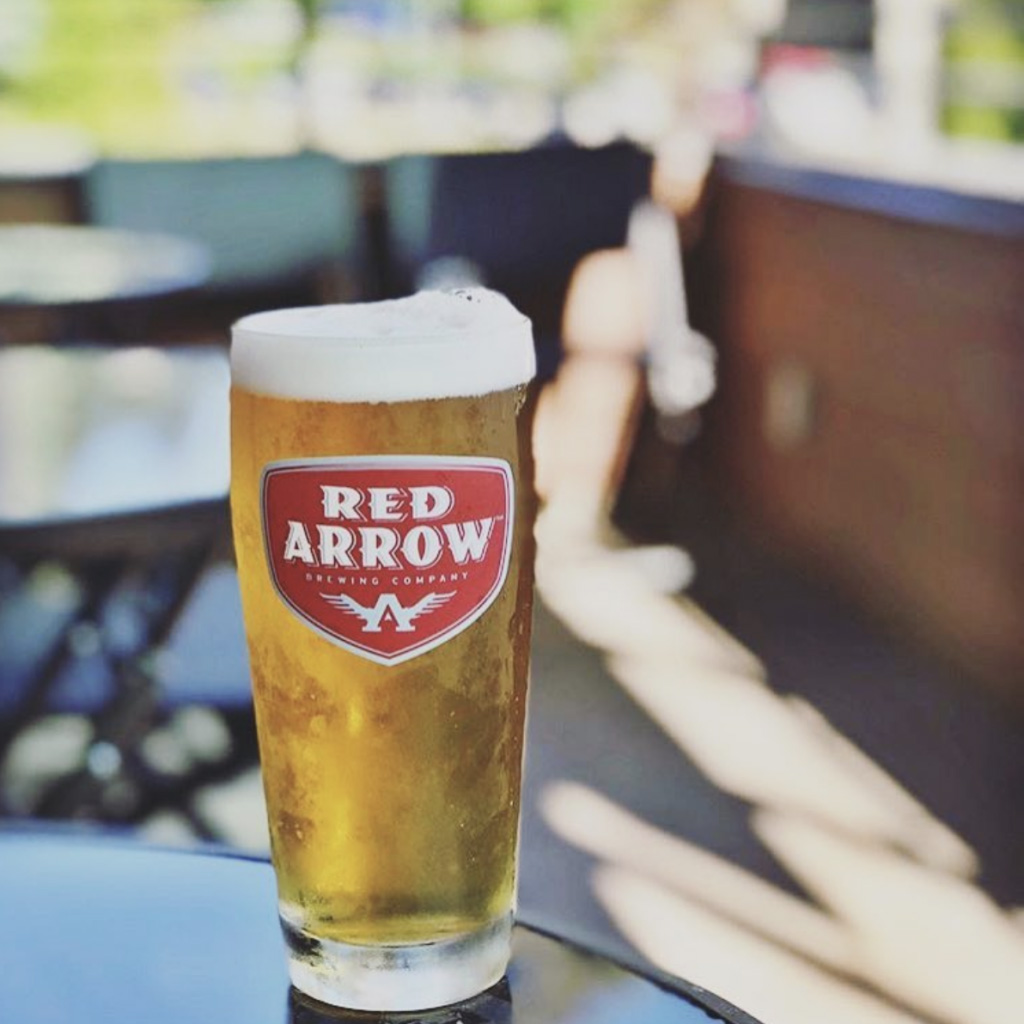 Down-to-earth Cowichan Valley-based Red Arrow is a no-nonsense brewery that pumps out very drinkable beer. The Kustom Kolsch is a favourite in The Hatch, pairing well with pub food and long days on the water. Find them on the Vancouver Island Ale Trail Part Two, which misses Tofino. Matter of fact, they miss Tofino in Part One too. Time to talk to those people…

In fabled lore of B.C. brewing history, Matt Phillips grew bored of working for other brewers and famously founded Phillips Beer on multiple credit cards while living in a windowless brewing room filled with machinery he built himself like Frankenstein’s doctor. In what was a pretty boring beer landscape, Phillips Beer opened in 2001 featuring espresso stout, a raspberry wheat ale, and a hoppy-as-hell IPA. Fast forward almost two decades and Phillips is a wildly-inventive and omnipresent player on the craft beer scene. They even opened their own malting plant a few years back. Phillips also gives back to the community by brewing a charity beer each year that nets around $10,000 to a lucky local organization. This year, Ocean Wise took that honour, something we can get on board with. 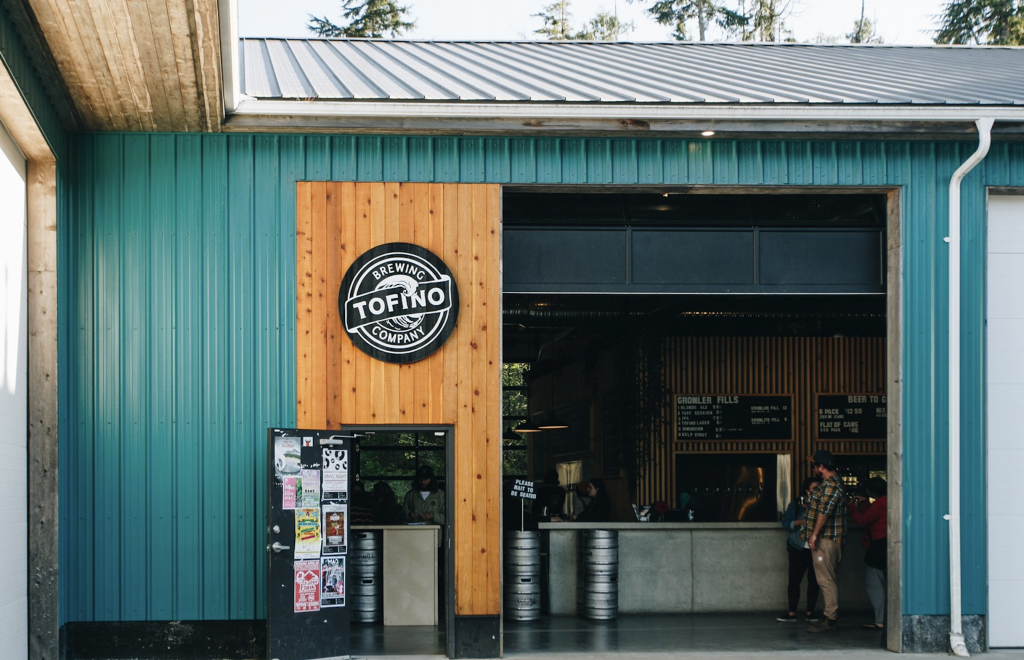 We have a soft spot for our local team of brewers. Tofino Brewing Co. has been crafting beer in a very unique way for almost a decade now. Head brewer Bryan O’Malley has somehow found a way to tap into accessible tastes while staying crazy-creative. Think stouts made from kelp, or sours that are quaffable. Tofino Brewing Co. also gives back to community regularly with various initiatives, including their super tasty one-off limited edition Golden Ale from 2017, which sent 100% of the profits to salmon habitat restoration efforts with Central Westcoast Forest Society. Currently, The Hatch Waterfront Pub is donating $1 from every pint of Tofino Blonde Ale sold towards salmon health in the Clayoquot.

When brewing legend Frank Appelton and his protege Sean Hoyne set up the brewing program in Victoria’s historic Swans Hotel, it began a relationship that would lead to Appleton becoming an icon, and Hoyne learning all his tricks of the trade. That was 1989. In 1998, Hoyne founded Victoria’s Canoe Brewpub and led it for 13 years. All that experience is now wrapped up in Hoyne Brewing, who make some of the tastiest beers in the country. The Dark Matter in particular is a world class beer. We regularly feature Hoyne on tap.